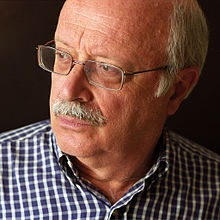 Thanos Veremis is Professor Emeritus of Political history at the University of Athens, Department of European and International Studies and Founding Member of the Hellenic Foundation for European and Foreign Policy (ELIAMEP).

November 1, 2019
We welcome you to the beta version of the new Athens Jean Monnet Center website! Feel free to browse it and share with us any suggestions.Ok